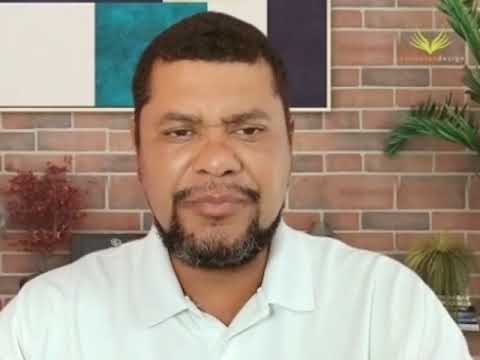 The religious community has finally broken its silence since Chief Elections Officer Josephine Tamai announced earlier this week that the churches were successful in meeting the ten percent threshold needed to trigger a referendum on the issue of cannabis legalization in Belize. On Monday, Pastor Louis Wade, the church’s spokesperson for its anti-marijuana effort, told News Five that they would refrain from speaking on this development until after the Governor General had issued a writ of referendum ensuring that the national vote will actually be held. That order is yet to be given, however, earlier today the Belize Coalition of Churches released a statement welcoming the announcement made by the Elections and Boundaries Department. With a referendum to be held no later than September fourth, does the church have sufficient time to run an education campaign of its own amongst its flock, as well as the masses of Belizean voters? Pastor Wade is optimistic.