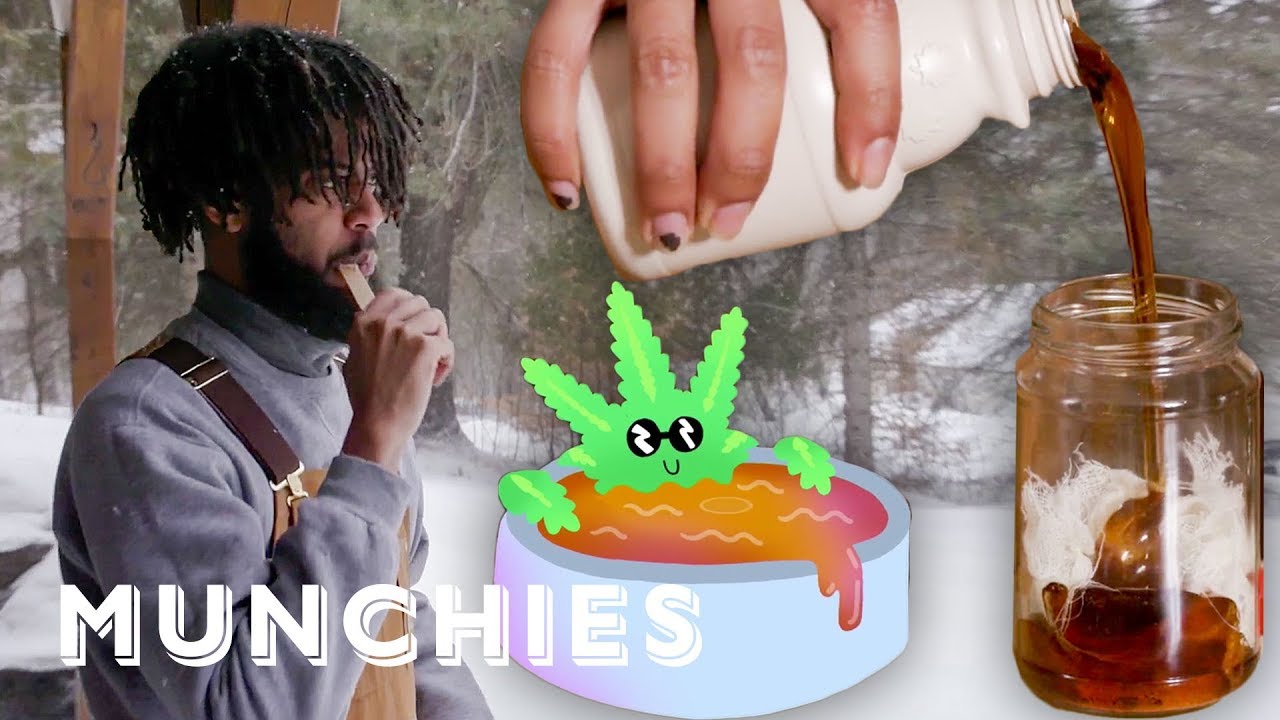 So he decided to whip up one of Canada’s favorite treats, infused with the dry legal weed that the Canadian government so kindly sold to us, legally.

After making his maple syrup, Trey goes off into the snow to add some ice to the pops and make things chill. Try it at home, be safe, and have fun (but only if you live in a place where cannabis is legal).

Check out http://munchies.tv for more!