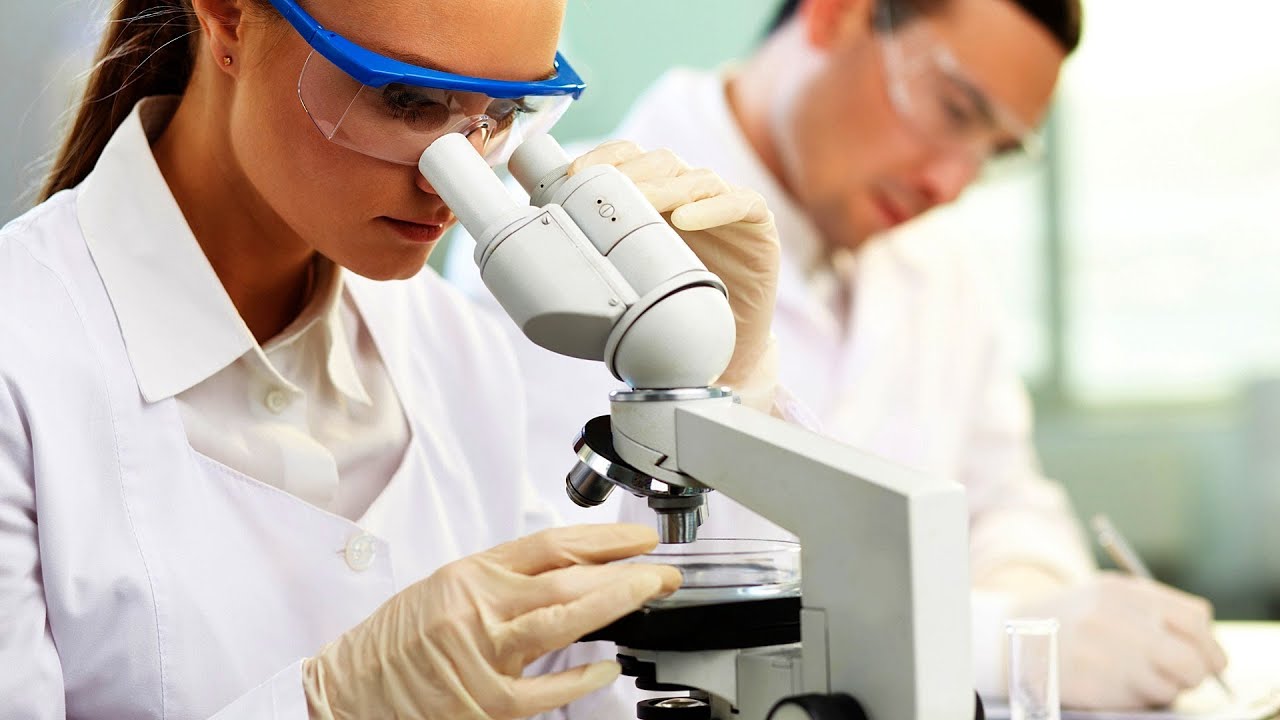 One of the issues that our opponents bring up around the issue of medical cannabis is that there isn’t enough research. You’ll hear this in debate after debate and you’ll also hear elected officials put off making decisions that they need to make about medical cannabis. Because they’re waiting for more research.

The truth is, in this country it’s a huge challenge to be able to do even small sample studies on medical cannabis. And that is because NIDA, the National Institute of Drug Abuse, actually has a monopoly on the marijuana that can be grown for research.

So in this country if you want to study a substance, you have to go through the FDA and get a study approved by the FDA and then you can go and get that substance and start your research. So if you’re a scientist that wants to study LSD and its use in treating PTSD, you would go through a process of getting a study ready, submitting it to the FDA and then the FDA would say yes or no.

If the FDA said yes you can study LSD, then you would just go back into your laboratory and make LSD and then start doing the testing on it. Now, if you’re a scientist and you want to study the effects of cannabis on PTSD, you would go through the same process of going to the FDA. But once the FDA has said yes, you can study cannabis and its effects on PTSD, then you have to go NIDA and ask their permission to use the cannabis they grow. And this is where we run into a lot of problems.

It’s actually NIDA, the National Institute of Drug Abuse, it’s their mission to actually figure out the harms of drugs and so they don’t feel it’s necessary to give up marijuana for research for good. So we’ve been stuck in this situation where very little research has happened on U.S. soil. Now this has been true except for about ten years ago the State of California gave the University of California five million dollars to conduct some research. And NIDA did cooperate with those studies and so we have been able to see a lot more studies coming out in the U.S. But still, there’s this huge barrier for scientists to get through to actually be able to do the research on this plant.

And so as a scientist, as much as I would like for scientists to be more political, the truth is, they want to be scientists. They want to spend as much time in the laboratory as possible and as little time in Washington trying to figure out they’re going to do that research. All medical research is expensive and it takes a long time. And so for a scientist who see barrier after barrier put in front of him to research, it’s usually on PTSD or any other substance and marijuana, it’s going to be less likely that they’re going to follow through and really get the plant that they need for research. And so what we’ve found in this country is that scientists have given up and have actually focused on other areas.

Now this isn’t true internationally. Most every major country in the G20 has a cannabinoid department and their country is researching medical cannabis for use along not only symptom relief but also looking at cures around cancer and other neurological issues. So unfortunately the barriers to research here in the U.S. are not only affecting individual patients but they could be putting us at a competitive disadvantage to the rest of the world who are looking at all of the ways that cannabis is unlocking symptom relief and possibly cures for many conditions that we worry about.

Legalize it? Voters in Missouri to consider recreational marijuana
Top 5 CBD Oil for Dogs – SAFE CBD Oils For Your Pet!
What is the Single Best Thing You Can Do to Quit Smoking?
Cannabis & Hemp Education on The Green Rush 8/12/22
Kann man von #CBD high werden? #education #selfcare