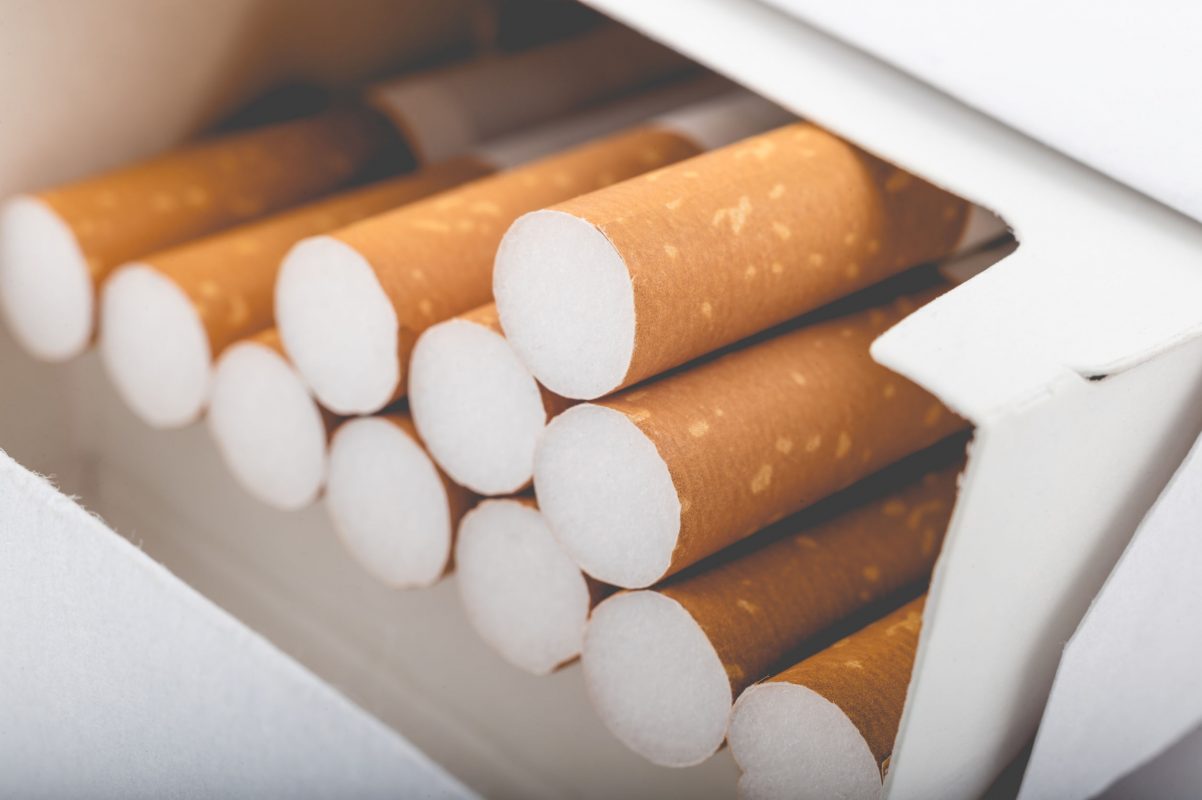 The first Big Tobacco company to join the hemp and marijuana industries is getting back out.

Pyxus International, one of the world’s largest tobacco suppliers, said Thursday that it will focus on its more profitable tobacco and liquid nicotine products after filing for bankruptcy in June.

Based in Morrisville, North Carolina, Pyxus was growing hemp in the U.S. and marijuana in Canada. But the company was hard hit by declining tobacco consumption and coronavirus-sparked supply disruptions.

Pyxus’ Canadian subsidiaries, Figr Brands, were not part of the initial bankruptcy filing but have since filed for bankruptcy protection in that country. Pyxus is looking for a buyer for its Figr companies.

“We maintain our belief that there is value in FIGR, and its growth can be accelerated with the right capital structure and partner,” Pyxus CEO Pieter Sikkel said in a statement.

Pyxus, formerly Alliance One International, was part of the influx of Big Tobacco and Alcohol into the cannabis industry.